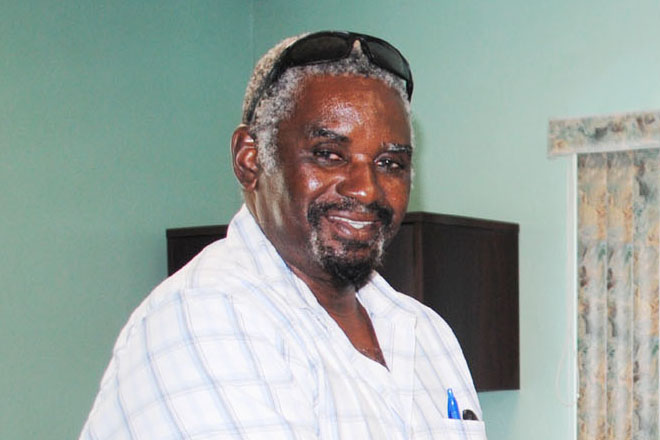 No Trash Collection during Storms

(ZIZ News) – Wilmon McCall, Operations Supervisor at the Solid Waste Management Corporation, said persons should refrain from putting household waste outside during the passage of any storm.

McCall was at the time speaking on the information, education and public awareness programme ‘Waste Matters’, about his observations of garbage being put out for collection during the weather system Danny.

“If there’s a system expected; a tropical storm or whatever the case may be; one would expect persons to secure not only your gas tanks but also your garbage bins and the garbage itself must be secured so that it doesn’t get caught up in the wind and the rain and all the things that go on during the system,” McCall stated.

In the meantime, while Danny has disintegrated, the St. Kitts Meteorological Office says it is now monitoring a tropical system that is out in the Atlantic.