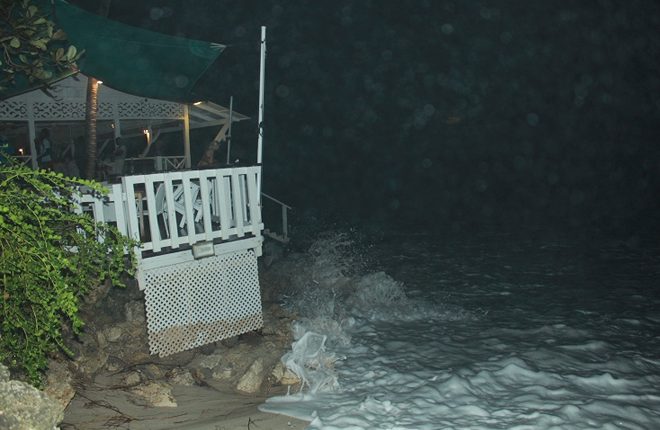 No tsunami alerts have been issued for anywhere in the Caribbean, and any warnings about the approach of any such monster wave is a hoax.

That assurance was given by several weather and disaster officials yesterday, after messages began circulating on social media stating that Caribbean islands were among more than 30 countries under tsunami alert following a 7.9 magnitude earthquake in Costa Rica.