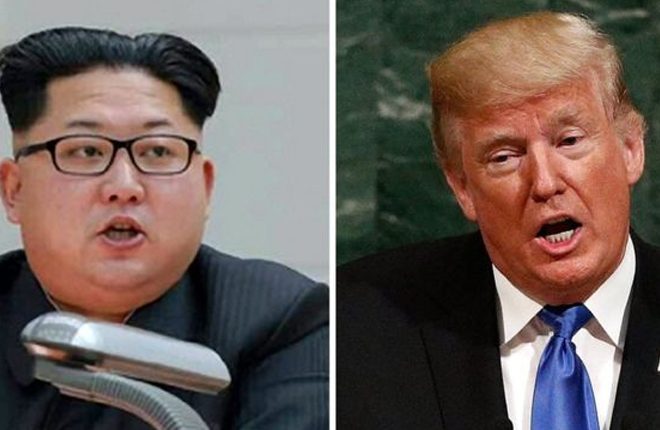 North Korea: Trump and Kim call each other mad

Kim Jong-un has said remarks by “deranged” US President Donald Trump have convinced him he is right to develop weapons for North Korea.

In an unprecedented personal statement, Mr Kim said Mr Trump would “pay dearly” for a UN speech where he threatened to “totally destroy” the North if the US was forced to defend itself.