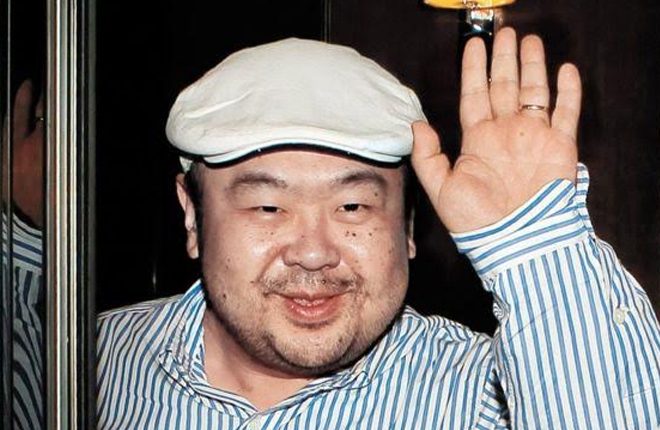 The half-brother of North Korean leader Kim Jong-un, Kim Jong-nam, has been killed in an attack in the Malaysian capital, Kuala Lumpur.

Malaysian police say he was waiting at the airport for a flight to Macau on Monday when a woman covered his face with a cloth which burnt his eyes.