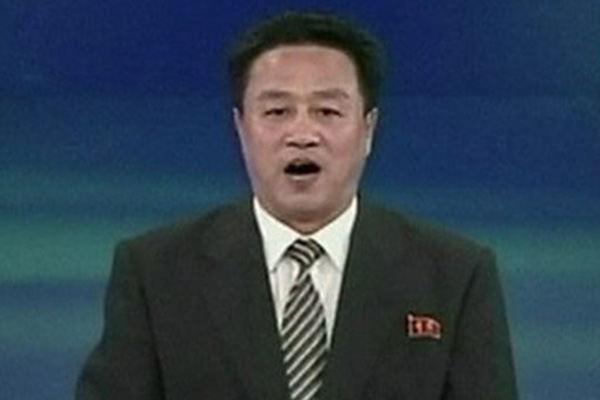 (BBC)—The execution of the once-powerful uncle of North Korean leader Kim Jong-Un has rekindled fears of instability in the secretive nuclear-armed state.

He said the execution could be seen as part of a “reign of terror” by the North Korean leader.

Mr Chang was executed for “acts of treachery” after appearing before a military trial.

He was dramatically removed from a special party session by armed guards earlier this week.

South Korean Unification Minister Ryoo Kihl-Jae warned that the purge could be followed by military moves from Pyongyang, including another nuclear test.

As tensions rose, Pyongyang threatened attacks on Japanese, South Korean and US military targets in the region.

“As a neighbouring country, we hope for North Korea to maintain stability…” a foreign ministry spokesman said.

However, the BBC’s Martin Patience in Beijing says the bland statement is likely to mask deep concern and will raise questions as to how much influence China actually has over the state.

“If he has to go as high as purging and then executing Chang, it tells you that everything’s not normal,” he said.