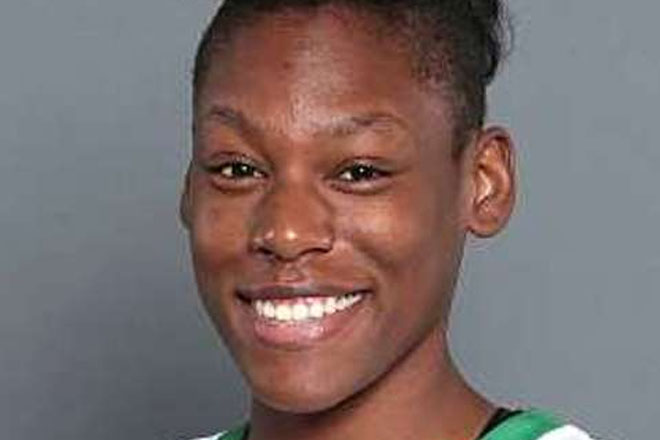 The Tarrant County Medical Examiner’s Office website shows she was found dead Tuesday in her room in Mozart Square Hall on the University of North Texas campus. No cause of death has been determined, but a university spokeswoman says no foul play is suspected.

The 6-foot redshirt sophomore from Killeen, Texas, was an all-state performer at Harker Heights High School.

This past season, Jeter had a team-high 45.5-percent shooting average from the field, making 71 of her 156 shots. She had four double-doubles to her credit, three of them this season.