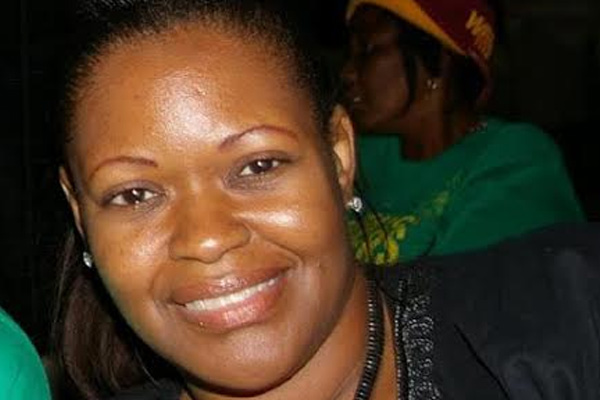 (ZIZ)– The Nevis Reformation Party’s press secretary, Deli Caines, is very pleased with the overwhelming response to the petition the party launched at its last Town Hall Meeting in Jessups.

The petition was created to gather support from Nevisians who are displeased with the operations of the Concerned Citizens Movement Administration.

According to Caines, in just one week it exceeded the five hundred signatures it originally sought.

“Well in the first meeting we got 150 names and within the first two and a half days we had over five hundred, which was our goal. Seeing that it was so easy to get the five hundred we thought it would be even easier to get another five hundred as a number of persons here in Nevis and Nevisians abroad are asking to sign the petition,” she said.

Nevisians abroad will also be able to participate in the exercise as an online petition has been set up.

“We have a petition online for those abroad and it’s at “Liberate Nevis”, which is www.ipetitions.com, which gives Nevisians throughout the Diaspora a chance to sign and take part in this very critical petition,” she said.

Ms. Caines said the NRP thought a petition, which would require the active support of Nevisians in conveying their displeasure with the CCM government, was the best avenue to use in its demand that the CCM Administration resigns.