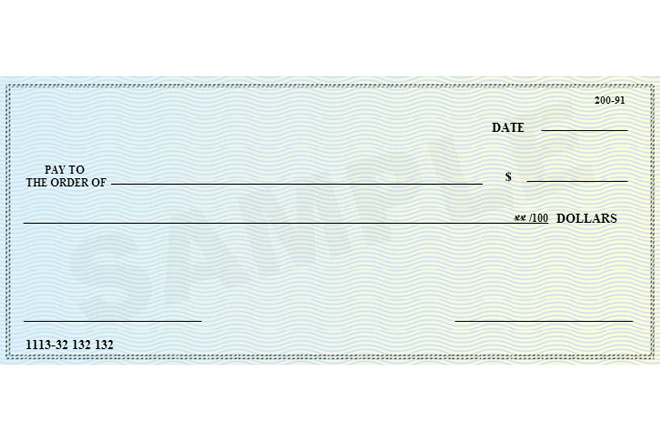 Nurses receive pay for first half of November

(Antigua Observer) St. John’s Antigua – The payment of salaries for nurses at Mount St John’s Medical Centre (MSJMC) has now been brought up to date.

The hospital’s Chairman of the Board, Bernard Percival told OBSERVER media yesterday that the nurses received the monies due to them for the November 1st to 15th period.

He noted that since MSJMC workers are paid twice per month, the only monies due would be for the next pay period ending on November 30th.

Meantime, an executive of the Antigua & Barbuda Nurses Association (ABNA) confirmed that payment of salaries is currently up to date.

However, the executive is not confident that the government will make the next payroll on time.

In October, the nurses at the country’s lone government run hospital threatened to take action for the monies owed to them and ancillary staff, dating back to 2010 for uniform allowance.

Government bowed to the pressure and Cabinet approved a payout by the Treasury for almost $700,000.

Then, PRO of the association, Euretha Gasper confirmed that cheques had been made available the same day that the hospital’s management met with ABNA to discuss other grievances.

The disgruntled nurses had warned that they would take protest action if there had been no resolution to issues affecting them, including the lack of basic supplies such as soap and late payment of salaries.