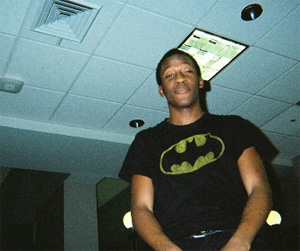 The victim, Asher Vongtau, was rescued at 6:25 pm Sunday.

It’s unclear how Vongtau got stuck between a five-story parking garage and a 17-story NYU dormitory. The buildings are between Lafayette and Franklin streets in lower Manhattan.

The spokesman says rescue workers broke through a concrete wall to reach Vongtau. He was wedged in an area about six to 18 inches wide. It took about 90 minutes to pull him out.

The fire department says the only way to get to the site is from the roof of one of the buildings.