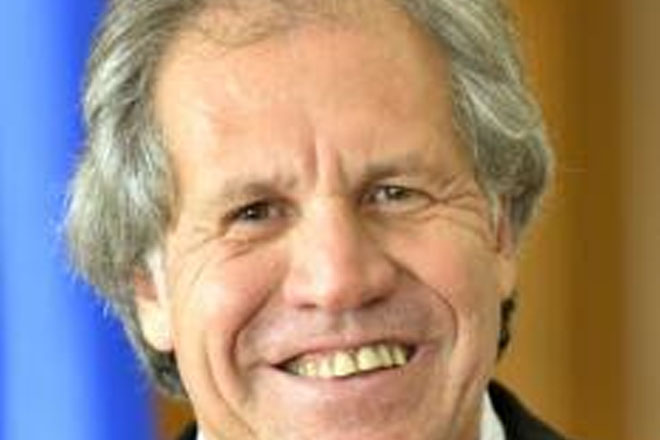 “The violent death of any person is a heinous act that we cannot accept. The killing of a political activist, moreover, leaves us all more vulnerable, and signals that we are all real victims, not just potential victims,” Almagro said.

He emphasized that the killing of a political leader is a deadly wound to democracy and a succession of violent acts in an electoral process can be a mortal blow to nearly any kind of democracy.

The incident is not an isolated episode, but one that occurred in conjunction with other attacks against other opposition political leaders in a strategy to intimidate the opposition.