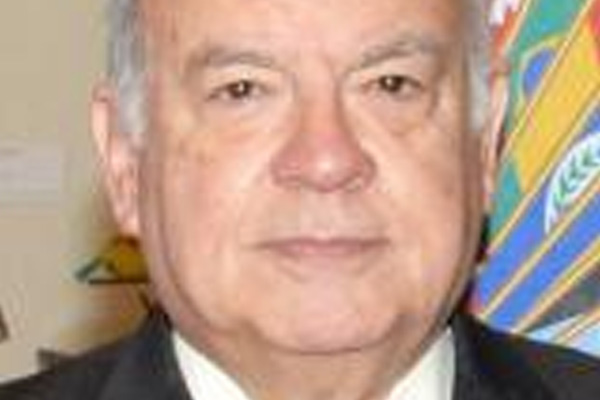 Washington, USA — The secretary general of the Organization of American States (OAS), José Miguel Insulza, said on Friday that “the detention of the mayor of Caracas, Antonio Ledezma, has caused alarm due to the way in which it took place and because it deals with an elected leader exercising his duties.”

Insulza reiterated his call to “stop those acts that lead to a spiral of polarization that envelops Venezuelan society and makes it impossible to reach agreements that bring together the will of all sectors.”

Ledezma was arrested on Thursday in a move the government said was needed to halt a US-backed coup plot.

The government said dissident air force officers had been planning to topple President Nicolas Maduro in league with opposition leaders and the United States. Officials cited an opposition document signed by Ledezma that called for a “national transition” as evidence he was involved.

In a live broadcast, Maduro accused Ledezma of links to an effort to topple the socialist government.

Insulza urged all sides “to begin to build of a space for democratic dialogue, which is still possible, and which would give this year´s parliamentary elections the character of democratic definition that Venezuela needs.”

The OAS leader signaled “the need to clarify the allegations of attempts to break with democratic institutions and to respect guarantees of due process.”

In that sense, he said “no one could oppose the holding of trials that the authorities deem necessary, but that, given the political character of the case, the accused face their process in freedom.”