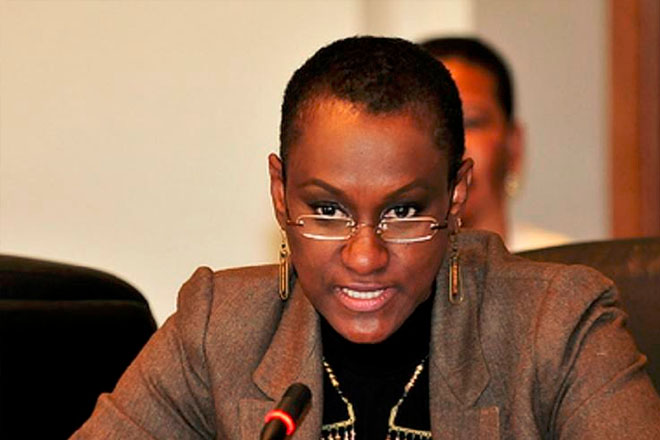 OAS to observe elections in St Vincent and the Grenadines

(Caribbean360) Kingstown, St. Vincent – The Organization of American States (OAS) will send an electoral mission to observe next Wednesday’s general elections in St Vincent and the Grenadines.

An agreement to that effect was signed this week by representatives of the OAS and the Caribbean nation.

Secretary General of the OAS Luis Almagro says the mission will focus on issues of electoral organization and gender equality, and respect for conditions of equality and transparency in the electoral competition.

Interim representative of St Vincent and the Grenadines to the OAS, Omari Seitu Williams, noted that the mission will be the fifth to the Eastern Caribbean nation, following missions sent to observe general elections in 2001, 2005 and 2010 and the 2009 Referendum on Constitutional reform. It is also the 14th deployed by the OAS this year.

The St Vincent mission will be led by the Chief of Staff of the Secretary General, Ambassador Jacinth Henry-Martin, and will include observers of various nationalities who will be deployed in the country’s 15 constituencies before, during and after the voting.

When Vincentians go to the polls, Prime Minister Dr Ralph Gonsalves will be hoping they re-elect him to serve a historic fourth consecutive term in office.

His United Labour Party (ULP) won eight of the 15 seats in the last general elections, with the other seven going to the Arnhim Eustace-led New Democratic Party (NDP).

Political pundits say this election will be another close one but are giving the edge to Gonsalves’ ULP.