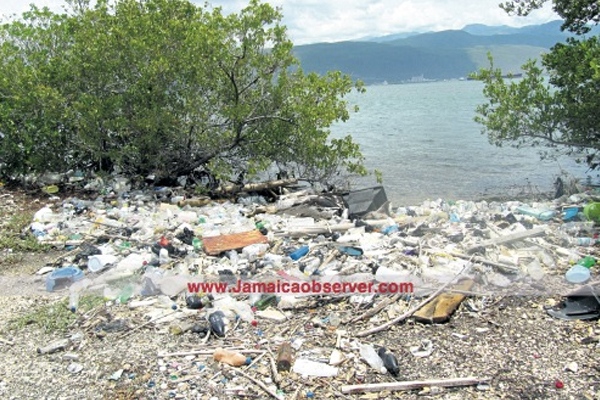 MIAMI, United States (AFP) — The world’s oceans are laden with nearly 269,000 tons of plastic pollution, international researchers said on Wednesday after a six-year study of conditions across the globe.

The findings in the journal PLOS ONE show that larger plastic debris usually lingers around the coast, but gets churned into tiny particles further from shore.

These micro-plastics then make their way into the food chain, said study author Marcus Eriksen, director of research for the Five Gyres Institute.

“Our findings show that the garbage patches in the middle of the five subtropical gyres are not the final resting places for the world’s floating plastic trash,” he said.

“The endgame for micro-plastic is interactions with entire ocean ecosystems.”

Researchers from six nations sought to improve on prior estimates of global plastic pollution so they compiled data from 24 expeditions around the world — including coastal Australia, the Bay of Bengal, and the Mediterranean Sea — from 2007-2013.

The data was used to model what the entire ocean likely contained: a minimum estimate of 5.25 trillion plastic particles weighing nearly 269,000 tons.

Eriksen said he was surprised to find micro-plastics in remote areas, suggesting that gyres — large circulating whirlpools in which garbage can accumulate — actually shred up large plastic items into tiny particles which spread easily across the oceans.