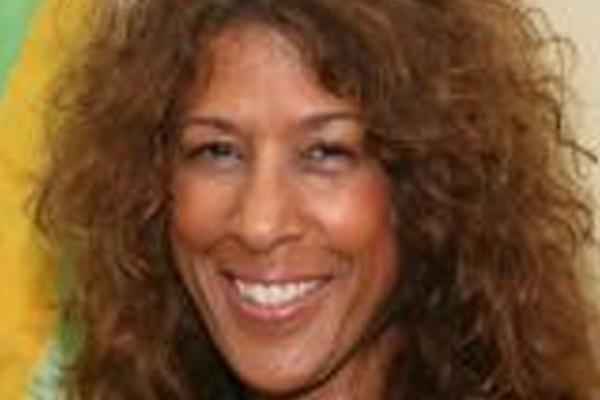 Castries, St Lucia — The former director general of the Organization of Eastern Caribbean States (OECS), Dr Len Ishmael, says the Caribbean will never achieve the status of economic resilience as long as the international community insists on graduating it to middle income status at the level of the European Partnership Agreement (EPA) negotiations.

Ishmael, who is now the OECS ambassador to Belgium and the European Union, said that European Development Funds (EDF) have been very important to the sub-region having been used as budgetary support at both the national and sub-regional levels, but over time, the islands have been graduated to middle income status, which results in the loss of several privileges, and access to concessionary financing that inevitably makes capital more and more expensive.

Because of this, she said, the islands are required to engage in commercial ventures so as to attract capital and loans which have been critical to support their development.

“We argue strenuously in this theatre that GDP as a means of speaking to the health and wealth of our countries is a bit of an artifice when you are dealing with islands that are naturally small. The fact that we are small mean that there are systemic vulnerabilities that come with our size, the fact that we have been able to emerge from cycles of real poverty, does not mean that the vulnerabilities associated with small size, are no longer there,” she noted.

The OECS diplomat said on one hand there is the European Union very much in favour of supporting vulnerability and providing finance to ensure sustainable development while on the other it is graduating the Caribbean out of the access to the very funds that it would use in pursuit of a life of sustainable development.

“The issue of graduating is a very vital one because GDP per capita is used not only in the EU but by the IMF (International Monetary Fund), the World Bank, multi-laterals, the WTO (World Trade Organization) and everywhere else to determine those countries which are graduated out of their ability to attract any new concessions for financing,” she said, “but as Small Island Developing States (SIDS) we are acutely vulnerable not just economically but environmentally. The problem therefore for SIDS, is if we have no economic resilience, there is no way we can become economically resilient,” she said.

Ishmael said that the paradox of all of this is that these small states are not saying that anyone else should be paying their way, but they argue that there should be across all theatres an understanding of the unique criteria that makes SIDS as vulnerable as they are.

The issue of graduating the Caribbean to middle income designation has been identified by the new ACP Secretary General Dr Patrick Gomes as one of more challenging tasks of his five-year term.

“We will need to resolve the principle of differentiation in the Cotonou agreement where Caribbean countries are being unjustly graduated to a middle income designation, and thereby excluded from grant assistance. We need to fight graduation because of how it is calculated. It should not be on the basis of capital income alone. We are vulnerable because of the environment where we are located. One natural disaster and your GDP can be reduced to 60 percent, as happened in more recently in Grenada,” he said.

Gomes said the Caribbean being considered largely middle income countries, with the exception of Haiti, which is the only lesser developed country (LDC) in the grouping, is a serious situation that needs to be addressed urgently.