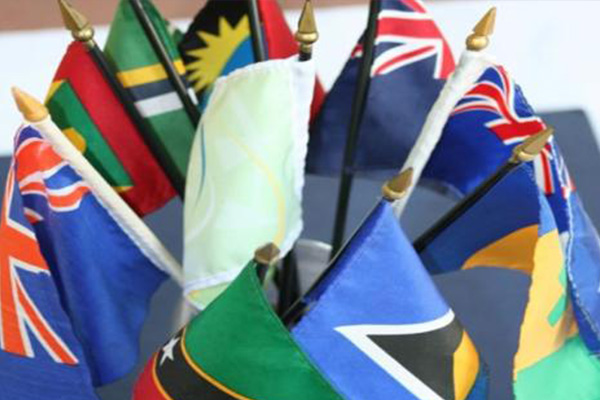 Brades, Montserrat — Following its meeting in Montserrat on Friday, the Organisation of Eastern Caribbean States (OECS) Authority expressed its “collective abhorrence at the 23 September 2013 ruling of the constitutional court of the Dominican Republic that effectively renders stateless, thousands of men, women and children mostly of Haitian descent.”

The Authority, in a communiqué, described the decision of the constitutional court as “repulsive and discriminatory.”

“We deeply regret the failure of the government of the Dominican Republic to take corrective measures. Accordingly, we call on the Caribbean Community (CARICOM) of which our individual countries are also members, to suspend immediately any consideration of the application by the Dominican Republic for membership of CARICOM,” the OECS members said.

Further, until this injustice has been addressed, the member states of the OECS said they would find it extremely difficult to engage with the Dominican Republic in various fora including within the councils of the Caribbean Forum of African Caribbean and Pacific Group of States (CARIFORUM).

“We also call on other regional and hemispheric organisations such as the Community of Latin American and Caribbean States (CELAC) to speak out unequivocally in condemnation of this ruling. The individual and collective voices of all who believe in and are committed to human rights and justice for all must now be raised to urge the Dominican Republic to right this terrible wrong,” the communiqué concluded.

Meanwhile, a special meeting of the Bureau of the Conference of Heads of Government of CARICOM will be held on Tuesday in Port of Spain, Trinidad, to discuss the issue.

The one-day meeting will be presided over by the current chair of CARICOM, Kamla Persad-Bissessar, prime minister of Trinidad and Tobago. The other members of the Bureau, the president of Haiti, Michel Martelly, and the prime minister of St Vincent and the Grenadines, Dr Ralph Gonsalves will participate in the meeting along with CARICOM secretary-general, Irwin LaRocque.