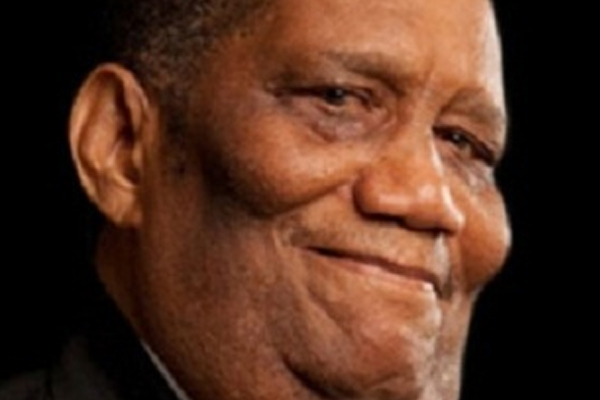 KINGSTON, Jamaica –The Office of the Prime Minister (OPM) has announced that an Official Funeral service for the late Minister of Agriculture Roger Clarke will be held on Saturday, September 13.

The funeral service will take place at the St George’s Anglican Church in Savanna-la-mar, Westmoreland, starting at 10:30 am.

Interment will follow at Glen Islay, Williamsfield, also in Westmoreland where Clarke was born.

Clarke, the Member of Parliament for Central Westmoreland, died of a heart attack last Thursday (August 28) in Florida.

His body will return to the island on Wednesday, September 10, the OPM said.