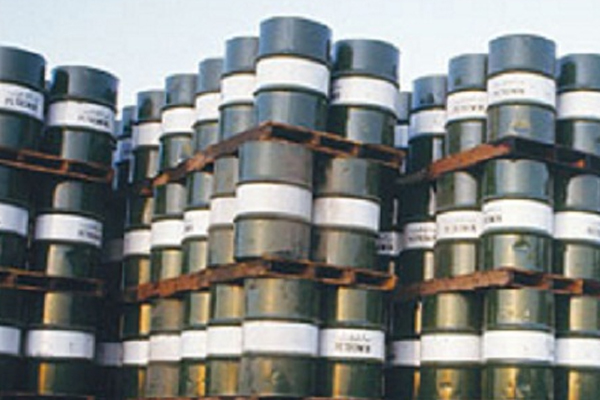 Oil above US$95 on strong gasoline demand

New York (AP) — The price of oil crawled above US$95 a barrel Thursday, adding to gains from the previous session on data showing a strong increase in US-demand for gasoline.

The market was buoyed after the Energy Department said gasoline supplies dropped by 3.8 million barrels last week, almost four times the decline analysts were expecting. For the four week period ended November 1, gasoline demand rose 5.4 per cent to an average of 9.1 million barrels per day. Demand for distillates, which includes diesel and heating oil, rose 8.2 per cent for the same period.

Those figures overshadowed another increase in US crude stockpiles. Oil supplies rose by 1.6 million barrels.

“The strong demand for US oil products was particularly remarkable,” analysts at Commerzbank in Frankfurt said in a note to clients. “This made a major contribution to the destocking and sparked hopes that US oil demand might be recovering.”

Stocks of distillates were 17 percent lower than the long-term average, pointing to a probable rise in refineries’ oil processing as the winter heating season begins.

“US crude oil stocks should then fall again, driving oil prices up as a result,” Commerzbank said.

Markets were looking forward to the release later Thursday of the Commerce Department’s first estimate of how fast the US economy grew in the July-September quarter and the Labor Department’s report on the number of Americans who applied for unemployment benefits last week.

Brent crude, the international benchmark, was down 95 cents at $104.29 a barrel on the ICE Futures exchange in London.

In other energy futures trading on Nymex wholesale gasoline fell 1.7 cents to US$2.5343 a gallon.