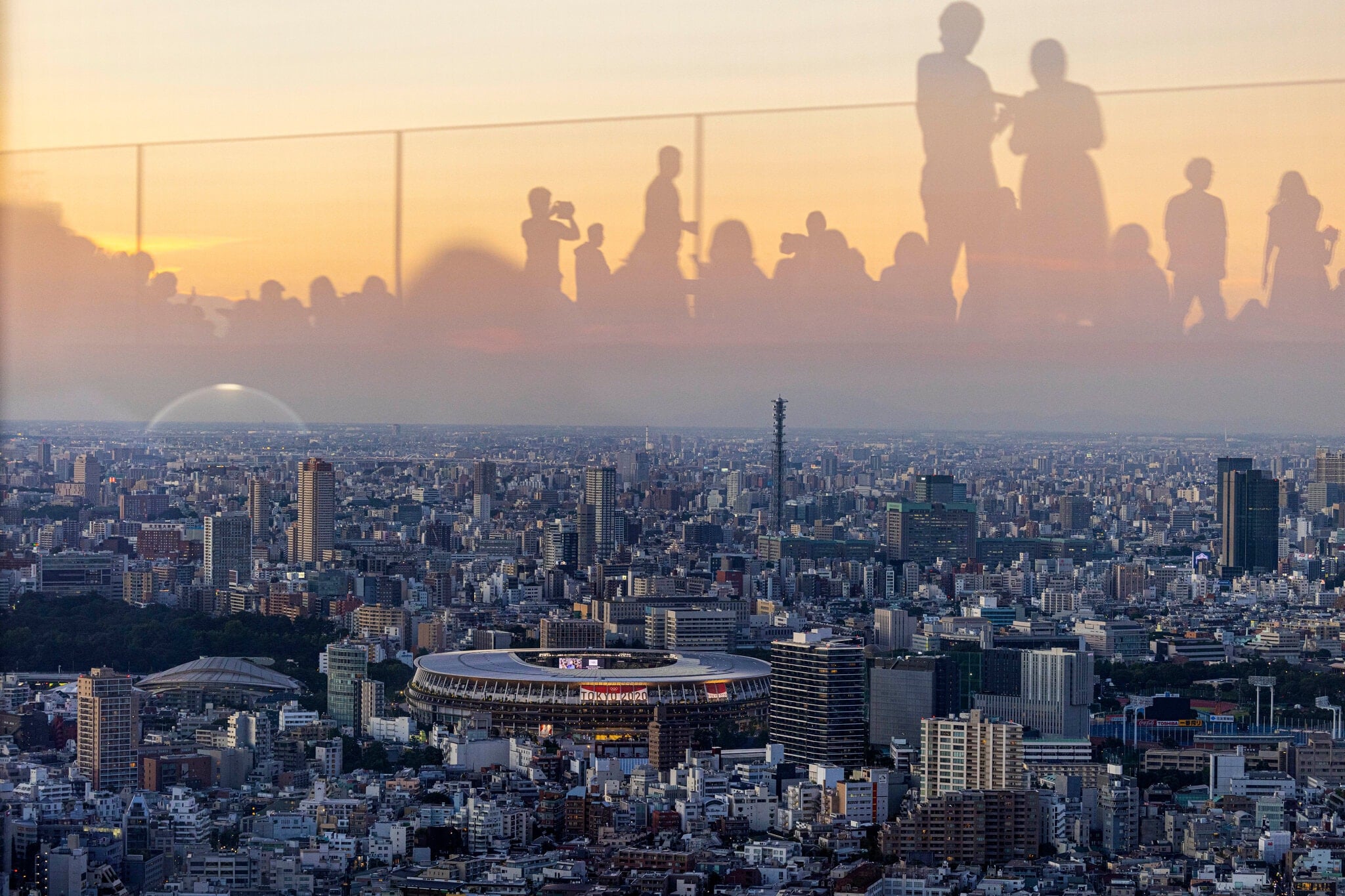 The opening ceremony is Friday, but a cluster of positive test results, including one from an alternate on the U.S. women’s gymnastics team, threaten to dampen the festivities.

The opening ceremony is Friday and the first competitions are Wednesday. But organizers of the Tokyo Olympics, delayed one year by the pandemic, are struggling to manage public anxiety about the Games after a cluster of coronavirus cases that threaten to overshadow the festivities.

As about 20,000 athletes, coaches, referees and other officials have poured into Japan in recent days, more than two dozen of them have tested positive for the virus, including three cases within the Olympic Village. An additional 33 staff members or contractors who are Japanese residents working on the Games have tested positive.

The United States Olympic and Paralympic Committee confirmed Monday that an alternate on the women’s gymnastics team had tested positive for the coronavirus while in training in Chiba prefecture outside Tokyo.
Despite being vaccinated, Kara Eaker, 18, of Grain Valley, Mo., tested positive early Monday and began a 10 to 14 day quarantine, her coach, Al Fong, said in a text message later that day from Tokyo. He added that she “feels fine.”
Fong also said that Leanne Wong, another alternate and Eaker’s teammate at his GAGE Center gym in Blue Springs, Mo., is also under quarantine, expected to last until about July 31, because she is a considered a close contact.
Wong, who is 17 and from Overland Park, Kansas, said at the Olympic trials earlier this month that she had not been vaccinated.

U.S.A. women’s basketball also suffered a blow with the news that Katie Lou Samuelson, a member of the 3×3 Olympics team, would miss the Games following a positive test result. Ms. Samuelson was fully vaccinated and took every precaution, she said.

“Competing in the Olympics has been a dream of mine since I was little girl and I hope someday soon, I can come back to realize that dream,” Ms. Samuelson, 24, wrote in an Instagram post.

Olympics organizers have said their measures — including repeated testing, social distancing and restrictions on movement — would limit, but not eliminate, coronavirus cases. The Games, originally scheduled for 2020, were postponed a year in the hopes the pandemic would have eased and they would herald a triumphant return to normal.