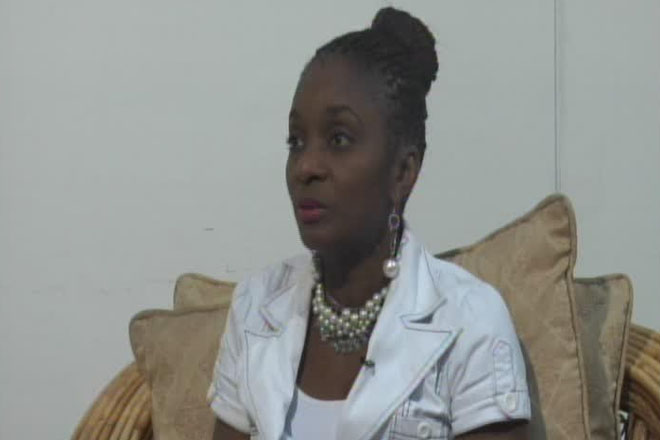 (ZIZ News) – The Eastern Caribbean Central Bank [ECCB] wants residents of St. Kitts and Nevis to know that although it will stop distributing one and two cent coins to commercial banks next week, those coins will remain legal tender until June 30th 2020.

Advisor to the Corporate Relations Department, Sybil Welsh said the bank has been engaged in an intense public relations campaign.

She said one of the biggest steps that will be taken, effective July 1st 2015, will be the application of Rounding Rules.

“The ECCB will be issuing Rounding Rules that will apply only to cash transactions where exact payment is not able to be tendered and that the total payment due does not end in zero or five cents,” Welsh said. “What the Rounding Rules state in summary is really is that you round down or up to the closest five cent increment, in units of five; so five or 10. So if it’s close to five, you round to that five. If it’s close to the 10 five cent increment, you round up,” she added.

According to Welsh, the Rounding Rules state that businesses should not give consumers one and two cent coins as change.

The ECCB recently announced that it will be discontinuing the issuance of one and two cent coins for many reasons, among them was the cost associated with producing those coins.