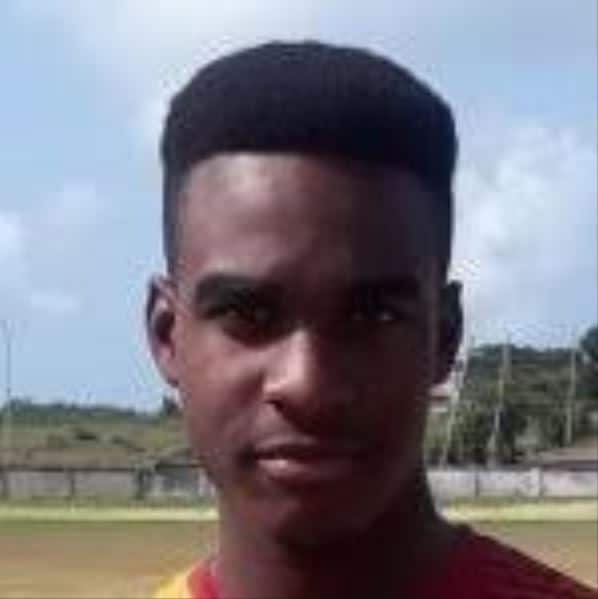 Four youthful cricketers from Nevis, left the docks at Oualie, on the afternoon of Sunday 1st August, en route to Antigua, via St. Kitts.

The four will be joined by one more young and promising cricketer, who is currently off island, but will link up with the others in Antigua.

The five young cricketers, have been selected to the training squad for the West Indies under 19 trials, which will be held in Antigua, starting from the 8th of August.

Actually, the Leeward Islands have six selectees in the squad and five are from Nevis.

An impressive delegation was on hand to officially see off the young cricketers and wish them every success.
The delegation was led by Mr. Carlisle Powell, President of the Nevis Cricket Association and members of his executive, along with parents, siblings and other well-wishers.
In a brief ceremony, prayer on behalf of the youngsters, was said by Kenny Persaud and there were remarks from President Powell; one of the Coaches-Carl Tuckett and parent Sonya Bowens-Tuckett, spoke on behalf of all of the parents present.

The mandate from all of the speakers, was absolutely clear: “You all have worked hard to get to this stage. You all have the potential to make the final West Indies team and we do not expect any of you back in Nevis, before September/October.”

In other words, we expect all of you to make the final cut and represent the maroon colours with dignity and then return to Nevis, to the ultimate heroes’ welcome.

The other selectee from the Leeward Islands, is Nathan Edwards of St. Maarten, who is a batsman and a left arm medium pacer.