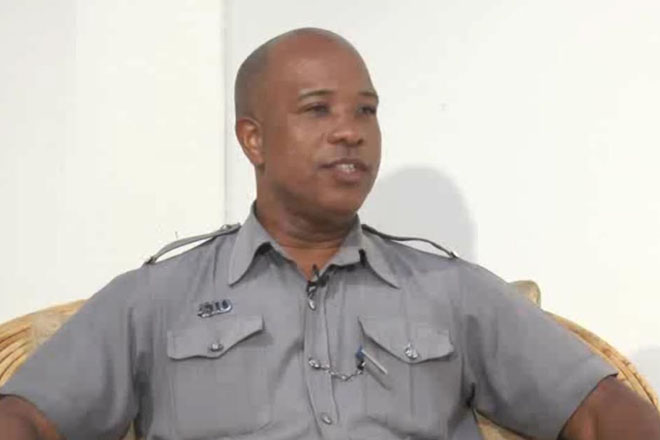 (ZIZ News) — A group of parents and guardians got some eye-opening information on Thursday night when they attended a community meeting organised by Operation Future.

The meeting was intended to educate the community about youth crime and violence and help adults steer children away from that life.

Founder of Operation Future, Lauston Percival told the attendees that this is a serious issue in which everyone must play a part.

“It is not one person’s problem. It is not my problem alone, it is not the man next to me. It is our problem. So the solution should be everybody’s solution,” he said.

He spoke about the realities of gang culture including the meanings of graffiti seen in various communities.

“Whenever you see one gang comes and writes over another gang’s signature or graffiti, what that is doing, it’s basically a declaration of war. We saw this, and when I say ‘we’ I mean we at Operation Future, we saw this, it was reported and the following day there was a murder,” he said.

The first meeting was held at the St. Johnson’s Village Community Centre. Percival said he intends to make them regular events in communities around the country.