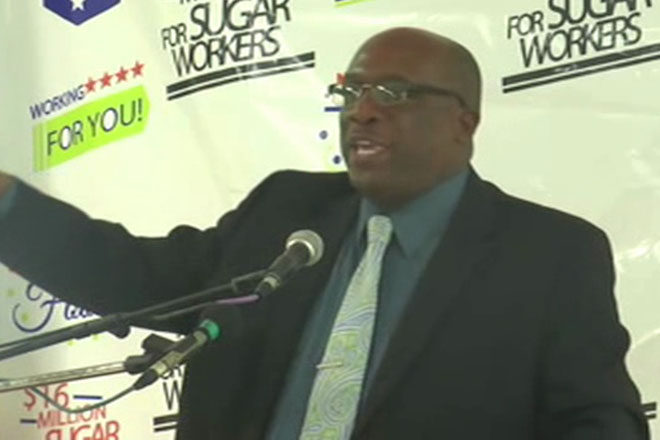 Recently, Prime Minister, Hon. Dr. Timothy Harris spoke candidly about PEP, stating that while he has no intention of ending the programme, he believes it should be restructured and given a different name.

“We could have taken some of those people who are now in PEP, set them up as businessmen in landscaping, in farmers, rather than have thousands of acres of land overgrown, becoming an environmental risk to many people, we could have looked to the need for food in the country and with less money, set people up with farms…fence them, give them the water and even get some of the workers off the PEP to go work with this man and you pay them because they’re engaged in productive activity,” he explained, adding that “Those are what we want to do. That is what we want, to restructure. We don’t want to just willy-nilly throw people off the work and that is why in the campaign we said we not going to do that. We are going to reorganise PEP in a way, and call it by a decent name, reorganise it and call it by a decent name that reflects clearly its mission.”

He said, “I believe it is only a matter of time that the Prime Minister will throw hundreds of young people out of work. I believe that he is going to do it by saying that he is restructuring and he is re-phasing it or whatever term he may be using but at the end of the day, it is going to be disbanded,” he said.

Meanwhile, Prime Minister Harris and his Team Unity Government have openly criticised the operations of the former Denzil Douglas-led Government.

According to Dr. Harris, the people of St. Kitts and Nevis were often unaware of the operations of the previous administration.