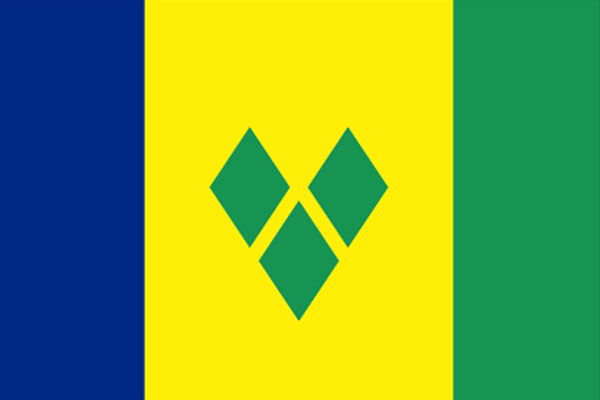 “The last poll that we had done by the New Democratic Party showed our party…showed our party winning 11 full seats and possibly winning another two. That is what our poll shows,” said NDP leader Arnhim Eustace.

Fifteen seats are at stake in the general election.

He dismissed a poll released here earlier this week by the Barbados-based Caribbean Development Research Services (CADRES) that showed the ruling Unity Labour Party (ULP) “likely to emerge victorious” in the elections.

CADRES, which conducted a poll here during the period November 20-22, said that 43 per cent of the 800 people questioned said they would cast their ballots in favour of the ULP, while 28 per cent said they would vote for the main opposition New Democratic Party (NDP).

The poll has a margin of error of minus or plus five per cent and CADRES said that as much as “29 per cent of respondents were either unsure of their voting intentions or preferred not to say.

“On previous occasions, CADRES has successfully estimated where this “Uncertain Support” is likely to fall based on the electoral history of St Vincent and our formula projects a likely national swing of +5% in favour of the ULP, with a commensurate deterioration in the fortunes of the NDP.

“On this present track therefore the ULP is likely to emerge victorious on the 9th of December 2015,” CADRES said.

But Eustace told a party meeting at Sion Hill that the poll done by CADRES was nothing more than a “joke.

“This thing that was published…on behalf of the ULP, to me, that is a joke. Just the following we have today at our meeting tell me there is no swing towards the ULP. There is a big swing towards the NDP, and, therefore, the NDP will win,” Eustace said.

In his speech, Eustace thanked East Kingstown constituents for supporting him over the past 17 and a half as their legislator , telling them that after next week’s vote they will live in the constituency of the prime minister.

“… I am again offering my services as a candidate. But I can never forget the support I have had for these 17 and a half years from the people of East Kingstown,” said Eustace, who first won his seat in 1998, by 27 votes.

“But now we come to 2015 and I am again offering my services as a candidate. But I can never forget the support I have had for these 17 and a half years from the people of East Kingstown,” Eustace said, reminding supporters that running a country “is not about whether you can win again.

“Running a country is about how you can improve people’s lives. And when I say lives, I don’t only mean it in the economic sense. I also mean it in the spiritual sense. But our people must develop to the point where they are improving even at the spiritual level, because they have the wherewithal to continue what they are doing in their daily lives,” Eustace said.

The NDP, which lost the last general election by one seat, is hoping to deny Prime Minister Dr. Ralph Gonsalves and the NDP an unprecedented fourth consecutive term in office.

Meanwhile, the Caribbean Community (CARICOM) says it will send a CARICOM Electoral Observation Mission to monitor the general elections.

The Mission will be led by Gasper Jn Baptiste, the Chief Elections Officer in St. Lucia and will include officials from Antigua and Barbuda, The Bahamas, Barbados and Jamaica. They will be accompanied by a two-member CARICOM Secretariat support team.

The Mission arrives here on Friday and will meet with electoral officials, leaders of political parties and other stakeholders.

“On the day of the elections, the Mission will monitor the electoral process, the closing of the Poll and the counting of the ballots. For CARICOM, election observation serves as a platform to support existing democratic traditions within the Caribbean Community as part of its wider policy of supporting democracy,” the CARICOM Secretariat said in a statement.