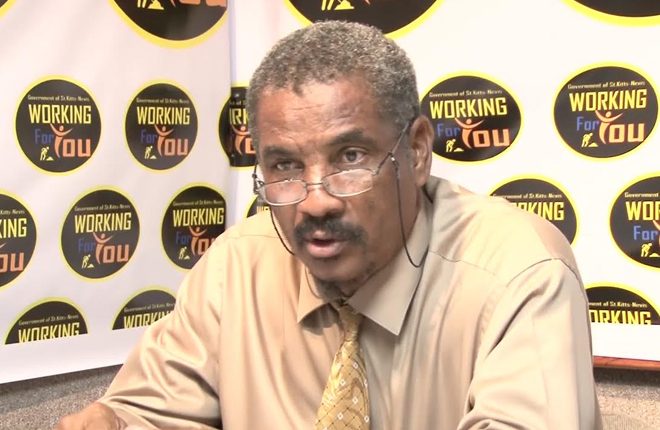 (ZIZ NEWS) — Permanent Secretary in the Office of the Prime Minister Osbert Desuza says it was important for the government to reform the PEP into STEP.

He said the government has been allocating a significant amount of money into the programme with nothing to show for it.

Speaking on this week’s edition of “Working For You”, Desuza who is in charge of the step programme said the initial purpose of the pep got lost along the way.

“The country is fully aware that when the pep started, the intention was to have a mere 6 months of the programme and then bring the programme to an end. It seems somewhere along the line to have turned into some kind of political fiasco. This administration is trying its best to essentially move away from that.

He said the reformation will equip citizens to be better qualified for jobs that would otherwise be taken by non- nationals.

Mr. Desuza revealed that in 2015/2016 the PEP was costing the government an average of 1 million dollars.