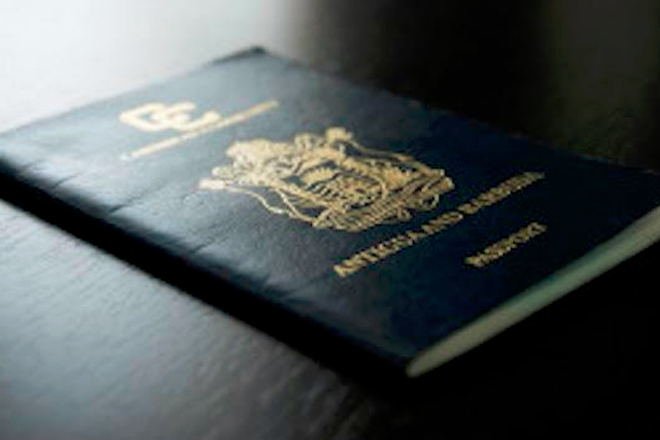 (Antigua Observer) St. Johns, Antigua – Under pressure to deliver a legally required report on the nation’s Citizenship by Investment program (CIP), Prime Minister Gaston Browne has revealed the CIP passport count has surpassed 800. Speaking in parliament, yesterday, Browne failed to deliver the report as stipulated under the CIP Act, but committed to doing so in January 2016 as he gave a limited update on the programme and the first since his last statements in June.

June to December 16th this year saw 194 applications and the granting in excess of 300 passports under the programme, according to the prime minister.

“We have actually had 194 applications and these are applications as opposed to passports, as in some instances you may have one individual that forms part of an application, or it may be four individuals; it could be a family; husband and wife and two children.”

Browne said he did not have the report on how much has been earned in the National Development Fund (NDF), but estimated it at EC$100 million for the year so far.

He also explained that the amount earned does not equate to the number of passports issued.