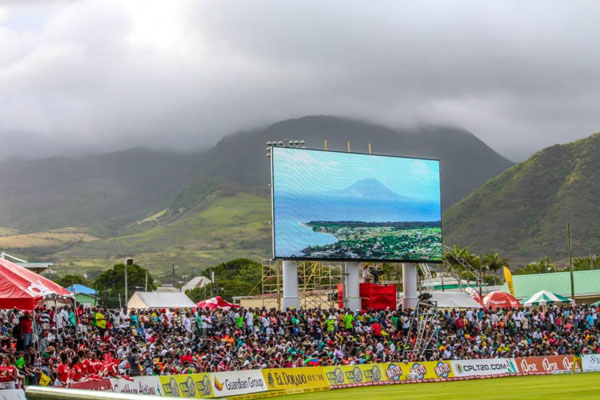 (Press Unit in the Office of the Prime Minister) – The Team Unity Government, led by Prime Minister Dr. the Honourable Timothy Harris, has maintained the view that a properly legislated functioning Public Accounts Committee will bridge the gap in the public accountability framework of St. Kitts and Nevis, left by the former Denzil Douglas Administration.

In highlighting the necessity of this committee to the furtherance of good governance, Prime Minister Harris revealed a situation his administration met upon assuming office in 2015 where the former Denzil Douglas regime billed over 8,000 Caribbean Premier League (CPL) tickets to the government in the build up to the General Elections.

“When we came to office, the people at the CPL sent us an outstanding invoice from the office of the Member for Number Six where he took…over 8,000 tickets for CPL, over 8,000 tickets for the CPL to give away to buy voters affection for the 2015 election [and] charged it to the public purse,” Prime Minister Harris said during the last sitting of the National Assembly.

The Finance Minister read the contents of the letter for the benefit of the National Assembly and the wider public.

According to the prime minister, the 8,000 CPL tickets totaled over US$73,000 which he said came at the public’s expense.

“This is misappropriation of the public purse for any government to take up public money, pick and choose who they will give money to go to the park to watch the CPL games and have it charged against the public purse, nearly $200, 000,” Dr. Harris continued.

This, he said, effectively opens the “government to the sunshine of public scrutiny because we do not intend to hide the public’s business from the people.”