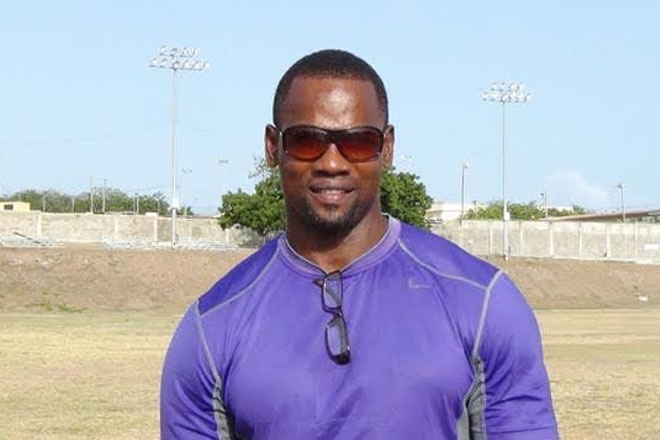 Over the Top says Thanks

Sports Page — Manager of the Over The Top track club, Kurvin Wallace took time out on Monday to say thanks to the various sponsors who made it possible for his track club to participate in a meet in Anguilla just over a week ago.

Wallace thanked major sponsor, the Nevis Island Administration, through the Ministry of Sports and Mr. Lester Blackett and the NAAA for their generous contributions towards making the trip possible.

He also gave an update on the performance of his athletes. Seven athletes and two officials represented the club on the trip. They participated in the sprints and middle and long distance races.

Romario of the EPPS also performed well, along with KJ; Ayu Mills of the Nevis Academy and Shamar Wallace, all grabbed medals.

Wallace noted that his club is currently 25 athletes strong, with an executive body in place to guide the process. He is inviting interested parents to send their children of ages 6 to 18 and over to become a part of the club, as he continues to develop the young athletes, with the intention of having more Nevisians, doing as he did, in making it to the Olympics, one of these days.

Going forward, the athletes are so enthused after their first overseas trip, that they will start a grand fund raising drive this year, with the intention of returning to Anguilla next year and possibly to attend a similar meet in Antigua as well.

He noted that despite the fact that most of his primary school athletes had to compete against persons much older than them, because of the structure of the age categories, they performed exceptionally well.