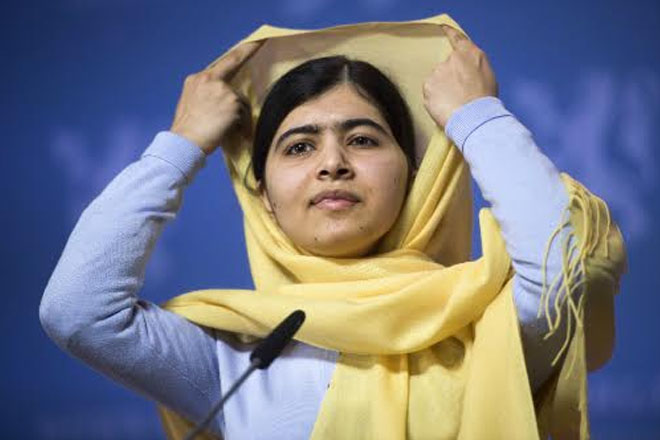 Mingora, Pakistan (AP) — The Pakistani police and the country’s public prosecutor said Friday that eight out of 10 militants charged with involvement in the 2012 attack on teenage activist and later Nobel laureate Malala Yousafzai were actually acquitted in April — and not sentenced to life in prison as reported at the time.

The stunning announcement, which first came from Pakistan’s deputy police chief, Azad Khan, offered no explanation as to why authorities had remained silent for so many weeks or why they had failed to correct the facts earlier.

In April, public prosecutor Sayed Naeem said 10 militants charged over the attack were all convicted by an anti-terrorism court and sentenced to life imprisonment. At the time, he said the court announced the ruling at an undisclosed location because of security concerns.

On Friday, Naeem said only two of the militants were imprisoned for life while the others were acquitted due to lack of evidence.

The prosecutor claimed reporters misquoted him at the time. He refused to further discuss the case and only added that he had already filed an appeal against the acquittal of the eight men.

Naeem made his comments shortly after Khan spoke.

“I can only confirm that the anti-terrorism court in April had acquitted eight out of 10 militants accused of attacking Malala,” Khan told The Associated Press.

He said he did not know why the government or the public prosecutor had not clarified media reports about the sentencing of the men involved in attack on Malala earlier.

Malala’s press representatives in London declined to comment on the reports.

Malala was shot in the head by the Pakistani Taliban when she was returning in a vehicle along with several other students from school. The militants targeted her because she advocated education for women. She was initially treated in Pakistan, but was later flown to a hospital in Britain, where she now lives with her family.

Malala won world acclaim for her campaign and last year was awarded the Nobel Peace Prize. The 17-year-old laureate has expressed an interest in going into politics in Pakistan once her education is completed.

Malala enjoys huge popularity among many Pakistanis and the attack on her had created nationwide hate against militants.

Pakistan says it has been doing everything possible to trace and arrest Mullah Fazlullah, the Taliban leader who ordered the attack on Malala and who is believed to be hiding somewhere in neighbouring Afghanistan. Also at large are other militants who took part in the attack.

The 10 militants initially charged in the case and brought to trial in Pakistan were detained by the military last year.