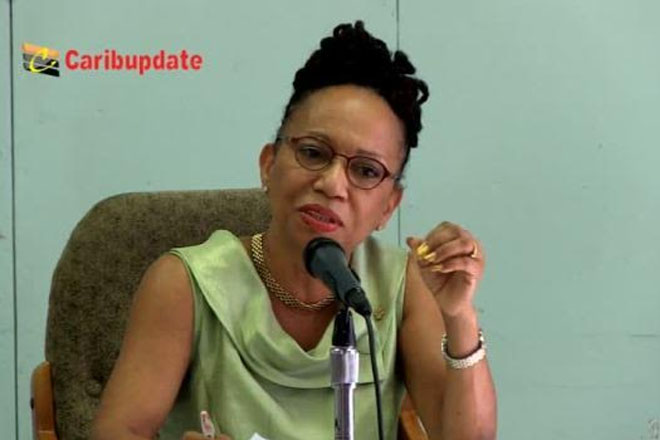 (ZIZ News) – A report on the governance of cricket in the Caribbean has recommended fundamental changes in the administration of the sport.

The report was outlined in detail by Chair of the West Indies Cricket Board’s Independent Review Panel, Professor Eudine Barriteau, at a media conference, on Wednesday.

“The panel strongly recommends the immediate dissolution of the West Indies Cricket Board and the appointment of an interim board whose structure and composition will be radically different from the now proven obsolete governance framework. We, that’s the panel, see this is a fundamental and foundational requirement,” Professor Barriteau stated, adding that “the panel also recommends the creation of a new governance and management architecture for West Indies Cricket.”

Professor Barriteau said the other recommendations are dependent on the successful implementation of the first two.

“We see these two first recommendations as absolutely necessary in order to transform and modernise the governance, management, administration and playing of the game. All the other recommendations that we make are dependent on the delivery or the implementation of those two,” he said.

Head of CARICOM’s Sub-Committee on Cricket and Prime Minister of Grenada, Dr. Keith Mitchell said the report deals with the structure of the board and not personalities.

He said, “All it has ask is to take into consideration the previous report that has some useful recommendations in it and they have made it very clear that we will stand united in this effort because it is not about personalities. It’s about the governance of the cricket itself and because cricket holds such an important place in the hearts of all Caribbean people.”

The panel made it clear that it is not recommending the involvement of Caribbean governments in the administration of cricket, rather it sees governments as catalysts in getting the new governance structure up and running.