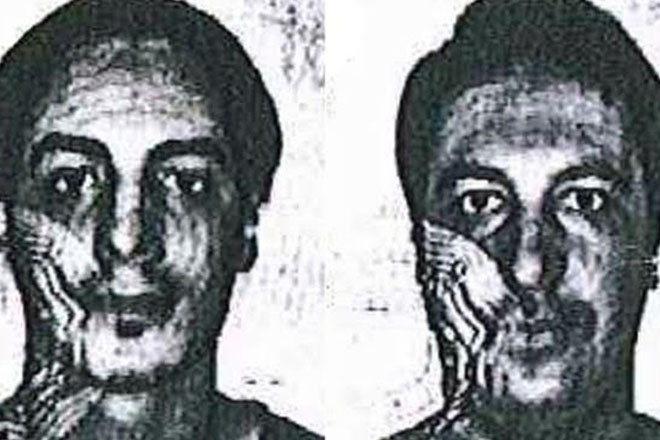 The pair is “armed and dangerous” and is thought to have helped Abdeslam travel to Hungary in September.

Investigators say Abdeslam may have driven the suicide bombers at the Stade de France to their target on the night of the Paris attacks.

The assaults on 13 November left 130 people dead and more than 350 wounded.