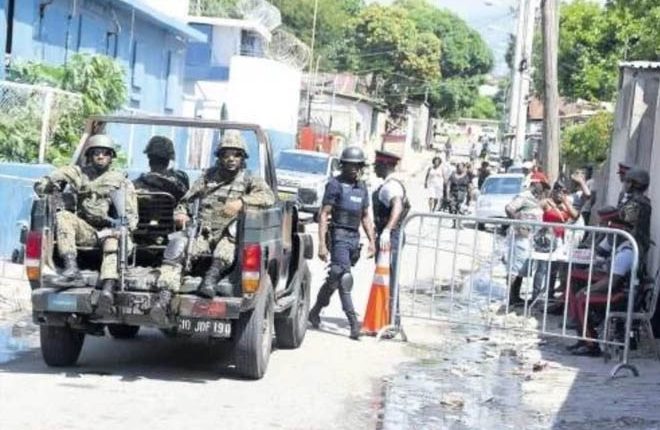 There has been yet another set of extensions in the Zones of Special Operations (ZOSOs) in two Jamaican communities, as authorities try to make further headway in their fight against crime in those hotspots.

The House of Representatives yesterday approved two resolutions for the extensions in Mount Salem, St James and Denham Town in West Kingston for a further 60 days.