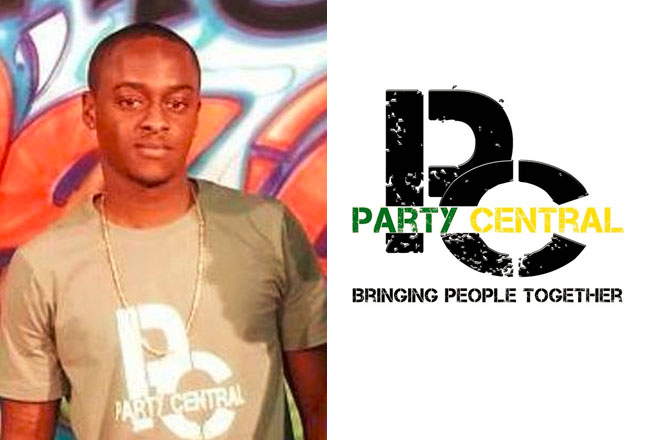 (ZIZ News) – The popular Carnival hangout known as Party Central will occupy a new location this season, following news that it has partnered with the National Carnival Committee to be the home of this year’s Carnival Village.

On Wednesday morning, Ziko Condor, a representative of Party Central, stopped by our radio studio to officially make the announcement on G Cue’s “The Morning Show”.

“We will be taking our operations down to Bank Street this year. Now, it is still Party Central. We retain creative rights and control over the site, however, we’re going to operate throughout the day. They have given us permission to have the stage remain erected for the duration of Carnival so we are the official Sugar Mas/Carnival Village,” he said.

Condor’s announcement comes following weeks of apparent conflict between his company and the Carnival Committee however, he used the Wednesday morning radio appearance to affirm that Party Central will operate on the same schedule and under the same management, just at a new location.

Condor also said his team plans to use this year’s experience as a foundation for future development of Party Central.

Since that announcement, Party Central has taken to the social networking site, Facebook to invite Kittitians to its official opening on Friday.