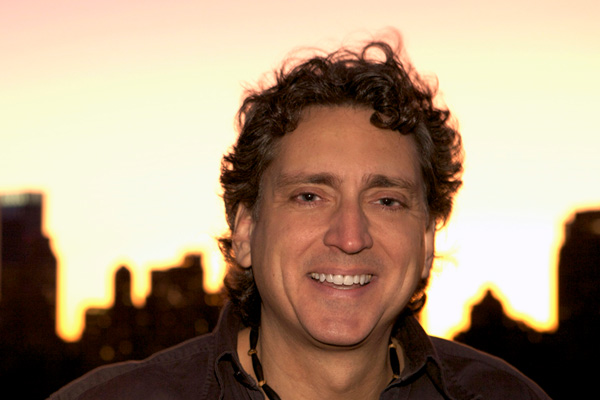 (ZIZ)– The St. Kitts Music Festival has proven that it not only boosts the tourism industry but it promotes continued development of the island’s culture.

Late last week, world renowned musician Paul Peress, one of the many artists who performed during the 18th annual St. Kitts Music Festival, donated a drum set to the island’s Ministry of Culture.

He told attendees to Saturday morning’s Music Festival Press Conference that he had a long relationship with the people of St. Kitts.

He said, “I got my start here as a solo artist in 1996. I was on vacation here and there were banners across the street saying first annual St. Kitts Music Festival. My first time was a two week vacation actually. So that was my first ever gig as a solo artist and I put together a blues band and I’ve been back many times since then and each time, we reinvented the project. I came back with the Brazilian band, came back with a smooth jazz band, a fusion band and then I started expanding it.”

Peress then spoke specifically of the donation, adding, “The reason I donated the drum set is that each year I’ve been here, I’ve also been part of the master class so I’ve seen the growth of musicianship on the island. This is the first really nice kit that I’ve owned. I’ve recorded my last three CDs using it in New York so to share it with the island is something real special. It’s easy for me to give it away because I’m giving it to my second home.”