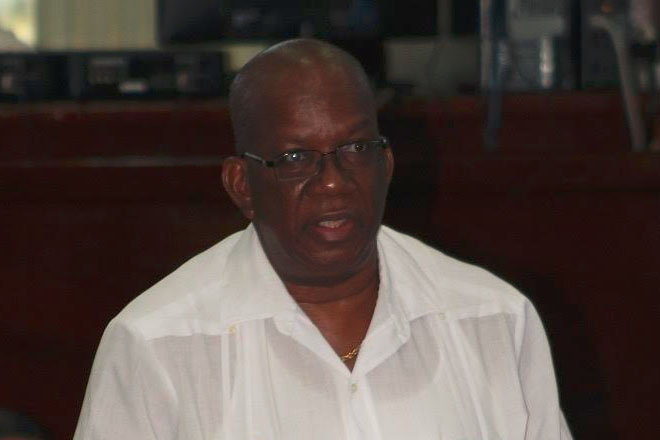 Georgetown, Guyana — Government has announced pay hikes for public servants that will see those on the lower end of the salary scale getting the biggest increase, and added almost two dozen types of goods to the list of items that Guyanese can buy VAT-free.

The promised increases were announced by Minister of Finance Winston Jordan as he delivered a GUY$221 billion (US$1.1 billion) Budget in Parliament yesterday.

“Since the bulk of the public servants earn GUY$100,000 (US$482) and below, these are substantial increases – more than was promised to these categories of workers,” Jordan said in his first budget presentation since A Partnership for National Unity+ Alliance for Change (APNU+AFC) came to office in May.

Additionally, workers in both the public and private sector will no longer have to pay income tax on their National Insurance contributions.

“This will result in a loss of revenue of about GUY$1.3 billion (US$6.3 million) annually but, importantly, it would result in a net increase in the disposable income of all workers,” the finance minister said.

Pensioners will also benefit, as promised. They will receive a 30 per cent increase in their monthly pension from September 1.

Other measures outlined in the budget include: the addition of 21 categories of food and household items to the VAT-free list; allocations for public assistance for the differently abled being increased by 10 per cent; free laptops for educators, students, institutions of learning and community based organizations; and the elimination of custom duties on fuel, matting, ATVs, jack hammer drills, flex hoses, expanding metals, pumps, pump housing, impellers, shaft and engines for eligible gold miners.