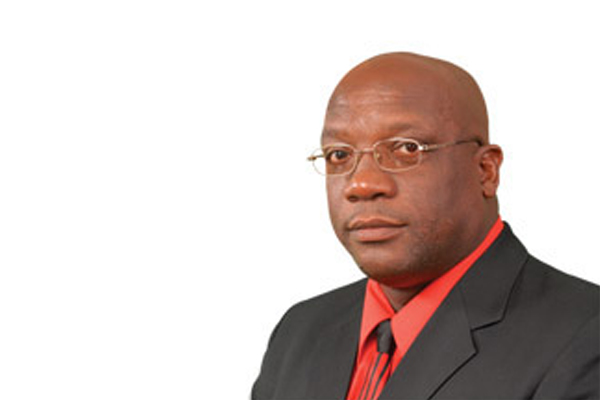 Basseterre St. Kitts — Executive members and supporters of the People’s Labour Party have joined thousands of nationals and residents who have extended congratulations to Unity Leader, Dr the Hon Timothy Harris.

Dr the Hon Timothy Harris was announced by the Hon Mark Brantley, Deputy Premier of Nevis as the choice to lead the Unity Team to victory and as the country’s next Prime Minister. The announcement was greeted with massive public support and acclamation at Greenlands Park by thousands in physical attendance. Political pundits put the massive crowd as the largest ever to appear at Greenlands Pasture.

The announcement ends months of speculation as to who will lead the country as Prime Minister when the People’s Labour Party, Concerned Citizens Movement and the Peoples Action Movement win the next general elections. The choice was popularly acclaimed, consistent with polls over the last 3 years by Operations Rescue and other entities which shows Dr Harris as the most popular politician in the Federation and the man preferred by the people to lead the country as Prime Minister.

In his inaugural address, Dr Harris said his Unity Team will unfold a Prosperity Agenda to rebuild St. Kitts and Nevis and take it from the abyss to which it has fallen to new heights of growth and prosperity. He outlined 5 growth drivers which will move the country forward. These are tourism, agriculture, manufacturing, financial services and alternative energy.

Dr Harris also announced the removal of student fees on early childhood education, as part of a platform to give children a head start and a firm start in realizing their potential. Additionally the Unity Leader promised to correct the injustice to the sugar workers by repaying them the $16 million that they were denied in severance benefits and he reached out to civil servants who were denied their increments. All in all Thursday night was a truly historic development. The PAM, CCM and PLP were all magnanimous. Their heroic deed will break the partisan political tribalism that has frustrated the growth and political maturity of people of St. Kitts and Nevis.

We the members of the People’s Labour Party (PLP) pledge full support for team Unity. Unity is our strength. We heartily congratulate Dr the Hon Timothy Harris and the historic role he must now play and wish our country well.