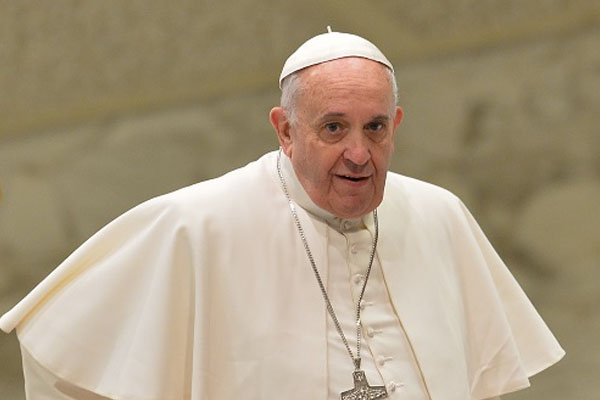 The plane’s nose wedged into the mud at Tacloban airport in the central Philippines but no-one was injured, Francis Tolentino, a senior government official who was at the scene, told DZMM radio.

“I saw it taxiing down the runway, then it overshot,” Tolentino told DZMM radio station.

Aquino’s executive secretary, Paquito Ochoa, and spokesman, Herminio Coloma, were among those on the chartered plane, according to Tolentino.

They were among a group of senior officials in Tacloban to accompany the pope as he visited survivors of Super Typhoon Haiyan, the strongest storm every recorded on land, which killed 7,350 people in 2013.

The pope was forced to cut short his trip to the area because of intense rains and strong winds from Tropical Storm Mekkhala, which was less than 150 kilometres (less than 100 miles) from Tacloban as the pope gave mass.

The pope’s plane took off from Tacloban shortly after 1:00 pm (0500 GMT) and arrived safely back in the capital of Manila.

The plane carrying the presidential aides tried to take off less than 30 minutes after the pope took off, according to an AFP reporter at the airport.