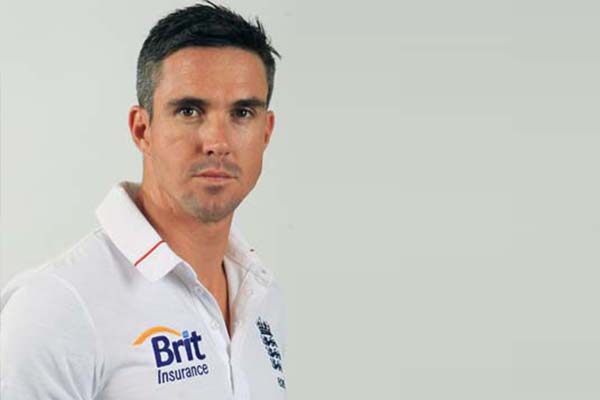 Pietersen’s England career is over

England will enter a new era without one of their greatest-ever batsmen after the ECB decided not to consider Kevin Pietersen for selection for the forthcoming tour of the Caribbean and subsequent World Twenty20.

A career that spanned 104 Tests and more than 150 limited-overs appearances over nine years, during which time Pietersen became England’s leading run-scorer in international cricket yet became one of the most divisive players in their history, now appears to be over.

The final separation comes little more than a year after Pietersen’s successful “reintegration” to the team on the tour of India.

The ECB said in a statement that the decision had been unanimous among the England management, adding that “now was the time to start the rebuilding process” after the disappointment of being whitewashed in Australia.

Paul Downton, the new managing director of England cricket, has overseen a strong-minded and controversial decision in his first week in the job.

He led discussions with Alastair Cook, the Test and one-day captain, Ashley Giles, the limited-overs coach who has just returned from Australia, and James Whitaker, the national selector. Downton also met with Pietersen, who had previously indicated his desire to play on, tweeting that he was “determined to help regain the Ashes in 2015” in the wake of England’s 5-0 defeat. There was even a teleconference with the ECB’s executive board. Democracy has been extensive, if as yet ill explained.

With the announcement of England’s World Twenty20 squad expected on Thursday, the ECB took the unprecedented step of holding “policy meetings” solely to discuss the eligibility of one player: Pietersen. He spent the day of his sacking giving a class on how to play spin bowling to his Surrey team-mates at The Oval.

“Clearly this was a tough decision because Kevin has been such an outstanding player for England as the fact that he is the country’s leading run scorer in international cricket demonstrates,” Downton said.

“However everyone was aware that there was a need to begin the long term planning after the Australia tour. Therefore we have decided the time is right to look to the future and start to rebuild not only the team but also team ethic and philosophy

“Although I am obviously very sad the incredible journey has come to an end, I’m also hugely proud of what we, as a team, have achieved over the past nine years. I feel extremely fortunate to have played at a time of great success for England cricket alongside some of the best cricketers the country has ever produced.

“I want to thank everyone for their fantastic support and I wish the team the very best of success going forward. I believe I have a great deal still to give as a cricketer. I will continue to play but deeply regret that it won’t be for England.”  Pietersen said.