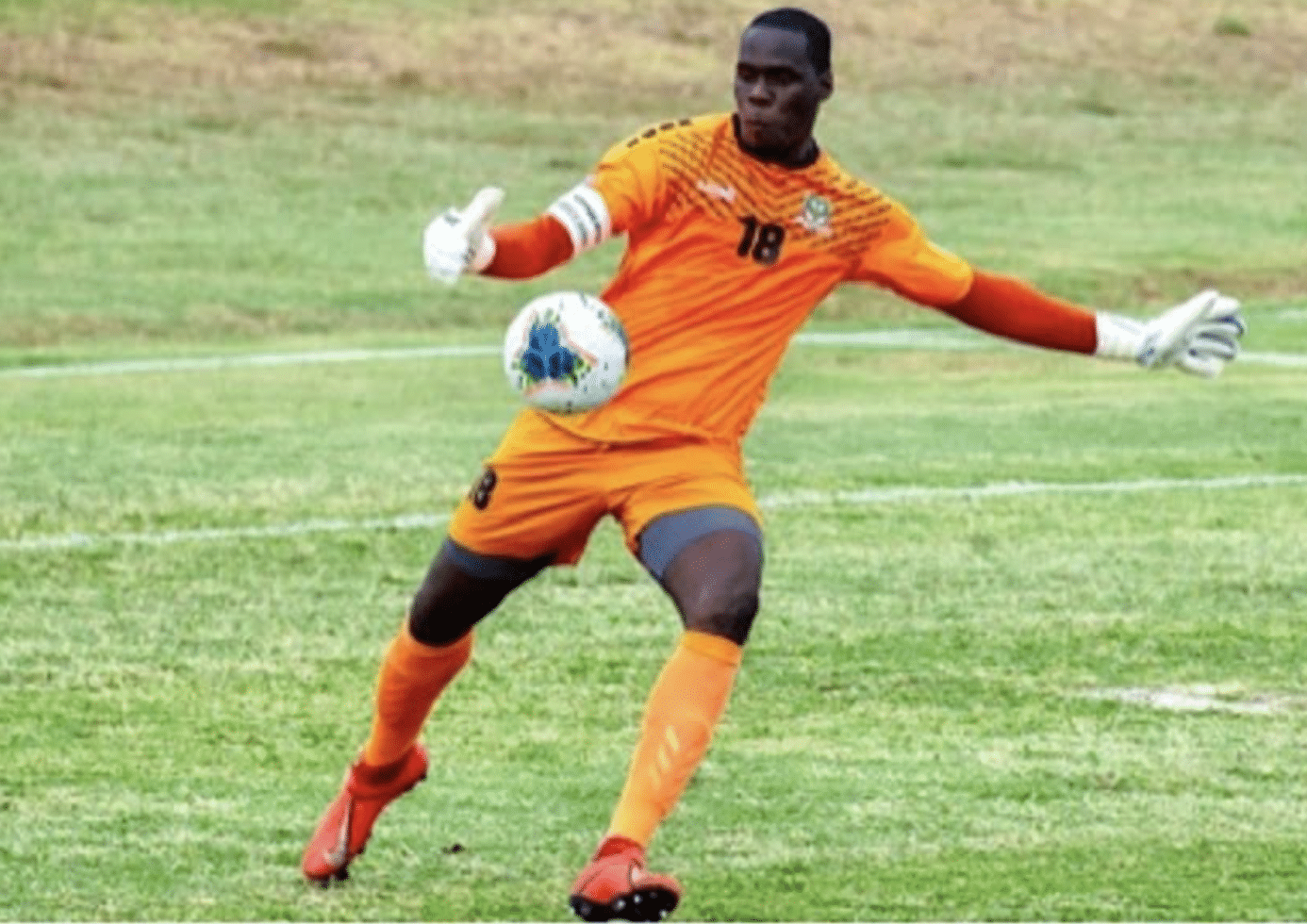 BASSETERRE, St. Kitts; November 17, 2021 (St. Kitts Nevis Football Association) — Julani Archibald is one of St. Kitts and Nevis’ most experienced goalkeepers, having plied his trade professionally in Trinidad and Tobago, Honduras, and Malta. He started his career at home in St. Kitts and Nevis playing for Ram’s Village Superstars before earning a golden opportunity to play professionally in Trinidad and Tobago in 2013 for W. Connection F.C., clocking over 1000 minutes in playing time.

In the second edition(2015 edition) of the MLS Caribbean Combine, Archibald was mentioned among the footballers invited as one of two goalkeepers in the 19-player list and was the one of two players from Saint Kitts and Nevis in the 2015 version.

While playing club football in the Caribbean, Julani has had some epic moments, including making the winning save to prevent domestic rivals Central F.C. in the Trinidad and Tobago Pro League scoring in a dramatic penalty shoot-out. This saves sent W Connection F.C. to the final of the 2015 Trinidad and Tobago Classic otherwise known as the TOYOTA Classic.

Then in 2019, he earned an opportunity to play in Honduras CD Real De Minas where he enjoyed a good run before being acquired by Santa Lucia F.C. in Malta earlier this year.

Julani described how he felt welcomed when he first arrived, in an interview with Loop Caribbean recently: “Honestly when I first arrived and met my teammates, I said to myself ‘I’m the only black player here’, but the coach came to me and told me that they welcome me with open arms and they don’t discriminate against anyone and invited me to make myself feel at home. When he told me that initially, it eased my mind. My teammates have always shown me togetherness within the team, they never showed me otherwise,” he said.

However, his start in the Maltese Premier League was marred by a racial abuse incident during a match against Floriana FC. Archibald recalled how he was racially abused by fans of the opposing team, when he celebrated a goal scored by his club. He said the incident left him traumatized and affected his performance for the rest of the match. “I was so vocal in the game but it was so traumatising that after receiving racial abuse, I went quiet because as it was heartbreaking. I didn’t go there for that. I went there to ply my trade,” He told Loop Caribbean. Fortunately, the fan responsible was punished by Floriana F.C., and the club fined 3000 Euros by the Malta FA.

Julani is a permanent fixture in the St, Kitts and Nevis Senior Men’s National team, after making his debut in 2008. He is the team captain and enjoys a remarkable career so far: playing in 44 matches with 22 clean sheets.