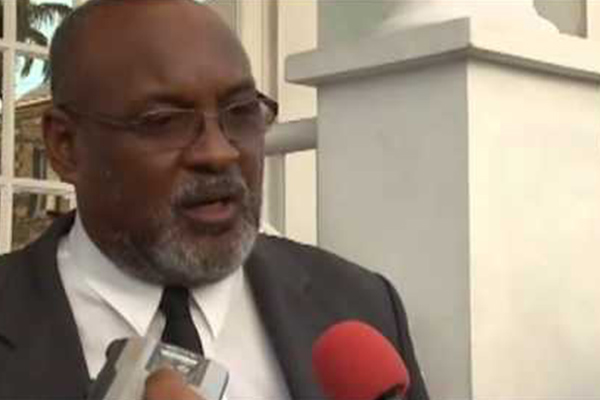 PM and Cabinet removed from Motion of no Confidence case

ZIZ News — The Motion of No Confidence Case continued today with the decision to allow the case to proceed before the court but with a significant change.

The judge ruled that there was no cause of action against, the Prime Minister, the rest of the cabinet or the Attorney General so they have been removed as parties from the motion.

The opposition members of parliament were also ordered by the court to pay the court costs for the cabinet and the attorney general.

The court also announced that it would set aside the opposition’s notice of discontinuance, meaning that the motion of no confidence case will proceed before the court.

Counsel for the Prime Minister, Sylvester Anthony called this a victory for his clients.

He said “The court’s ruling today was to set aside the notice of dis-continuance because you will recall that the claimants sort to discontinue the matter which they had filed and the other decision was as we had argued and now quite successfully is that the Prime Minister and the members of the cabinet ought not to have been named as parties to the claim and the court agreed and struck them out.”

The remainder of the matter is still expected to proceed but only against the Speaker of the House.