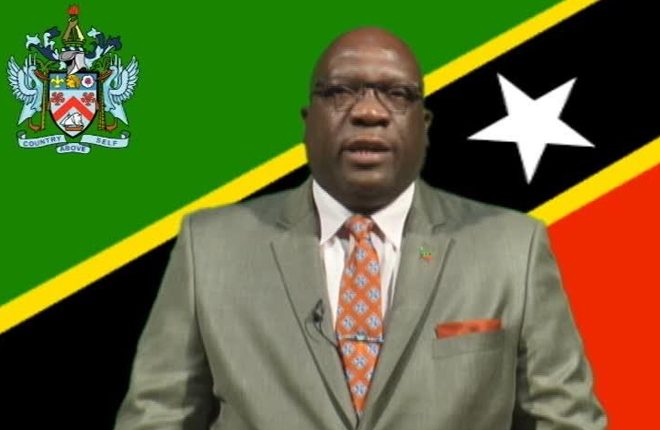 (ZIZ News) — Civil servants will be getting an extra month’s salary in December.

That was one of the announcements made by Prime Minister Dr. Hon. Timothy Harris in an address aired on ZIZ Radio and TV on Saturday night.

“Cabinet in its deliberation on Friday determined that the following will be offered to government employees in December this year: an extra month’s salary to all civil servants, auxiliary workers and pensioners on the government’s payroll.

The Prime Minister added “My government encourages all entities in the public and private sectors to make a very special effort to deliver a gratuitous payment to their employees in December.”

“Gift packages of food stuff will be allowed free of duties and taxes for the first 400lbs starting from the 9th and going to 31stDecember 2016. Another important concession which we make is that travellers will receive a duty free allowance of EC$540(US $200) off the CIF value. This too will run from 9th to 31st December 2016,” he said.

The prime minister also spoke about the Reduced Vat Day on December 16 and designation of December 26 and 27 as public holidays.