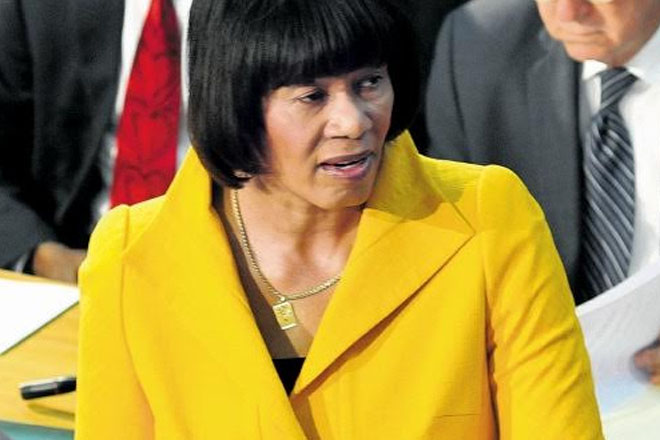 PM calls Monsignor Albert ‘a true servant of the people

Simpson Miller reflected on the near four decades of service Monsignor Albert devoted to the Catholic Ministry in Jamaica and his pioneering role in facilitating various social intervention and humanitarian projects, which have benefitted thousands of Jamaicans.

“Monsignor Albert devoted his life to the betterment and service of others. The Catholic Church has lost a true man of the people. His dedicated visionary efforts to improve the lives of the most vulnerable in our country will not be forgotten,” Prime Minister Simpson Miller said in a statement from the Office of the Prime Minister.

“Jamaica has lost a friend and a true servant of the people,” she added.

Monsignor Albert is the founder of the St Patrick’s Foundation and the Stella Maris Foundation and has initiated and steered several philanthropic activities in Jamaica.

The prime minister has also expressed condolences to his family and the Catholic Church community.