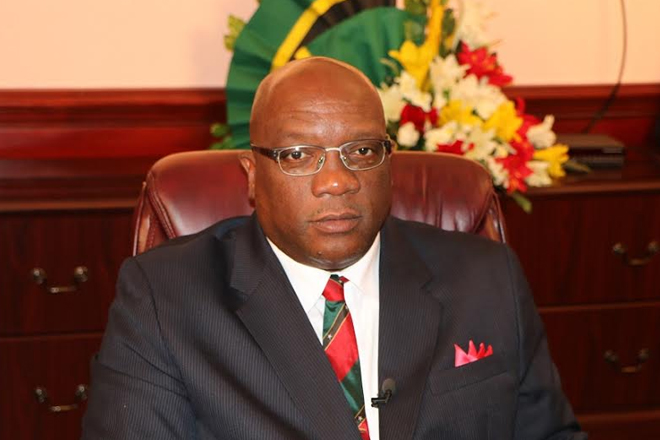 This, as much speculation surrounds the programme which had been heavily criticised by Team UNITY during the most recent election campaign.

Referring to P.E.P as a knee-jerk reaction to the filing of the Motion of No Confidence, Dr. Harris said while there may be merit in some aspects of the programme, some facts are undeniable.

He further announced that the programme is unsustainable as is presently formulated and has cost the country more than $165 million to date.

Prime Minister Harris also cited a recent productivity and performance assessment of the programme by the Caribbean Development Bank, stating that it revealed that of the more than 4,000 workers on P.E.P, less than 140 benefitted from sustainable training.

Dr. Harris said the Government is urging employers to fully employ P.E.P workers as most workers have been on P.E.P since its inception.

He said, “We want P.E.P workers to be fully employed by their employers in 2016 and their wages to reflect the fair value of their work. Government cannot continue to subsidize the labour pool of private sector firms. It stands to reason that if any business intends to remain viable it cannot have its workforce being paid by P.E.P”.

The Prime Minister further reiterated the Government’s intent to revamp and re-purpose the programme this year and will solicit the cooperation of the Chamber of Industry and Commerce and the Hotel and Tourism Association.

He said the re-designed programme should be multi-faceted, and be inclusive of a training and recruitment mechanism that facilitates measured entry into and graduation out of the programme on a consistent basis.