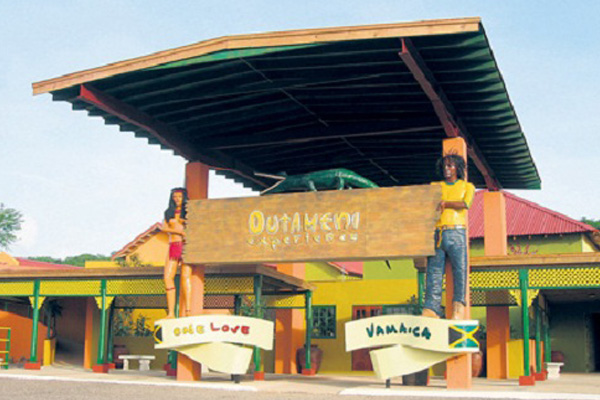 KINGSTON, Jamaica — Lobby group Citizens’ Action for Principles and Integrity (CAPI) says that Prime Minister Simpson Miller’s effort to answer questions on the National Housing Trust’s (NHT) acquisition of the Outameni attraction has served only to deepen the controversy.

“The portfolio minister’s answers are vague and failed to shed light on a matter that has attracted public suspicion and skepticism,” CAPI said in a release Wednesday morning.

Simpson Miller, responding to questions from the Opposition regarding the purchase of the tourist attraction told Parliament on Tuesday that the NHT purchased the property at Orange Grove in Trelawny, and not the attraction known as Outameni Experience.

She said that “the NHT did not acquire the assets, goodwill or brand associated with the Outameni Experience, save and except for the standby generator, a fuel tank and office furniture”.

The attraction is located on the Orange Grove property and previous reports from the NHT board said that an amount additional to the purchase price would be used for its refurbishing and upkeep.

“The conflicting information as to what was in fact purchased by the Trust, whether the property for its real estate utility or the business infrastructure of the Outameni Experience brand, feeds perception of distrust among the populace,” CAPI said in its release.

CAPI’s co-convenor Dennis Meadows, in the release, also argued that the disclosure by the Prime Minister that she was only made aware of the purchase of the property through the media, “reveals a minister who is not seized of her responsibilities under the NHT Act”.

CAPI said it welcomes the announcement by Simpson Miller that the Auditor General will be auditing the Outameni purchase and urges the Office of the Contractor General to follow suit.