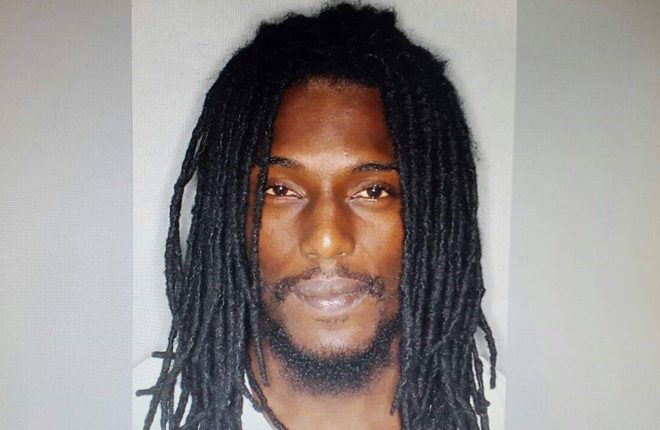 Harris was also charged for the offence of Discharging a Firearm in a Public Place which was committed on February 12, 2019.

Eric Thompson was shot and killed at his home in Newtown on February 11, 2019.

He was pronounced dead at the scene.

An autopsy conducted by forensic pathologist Dr. Valery Alexandrov later confirmed that Thompson’s death was as a result of multiple gunshot wounds to the body.

Thompson’s death was recorded as the Federation’s fourth murder in 2019.