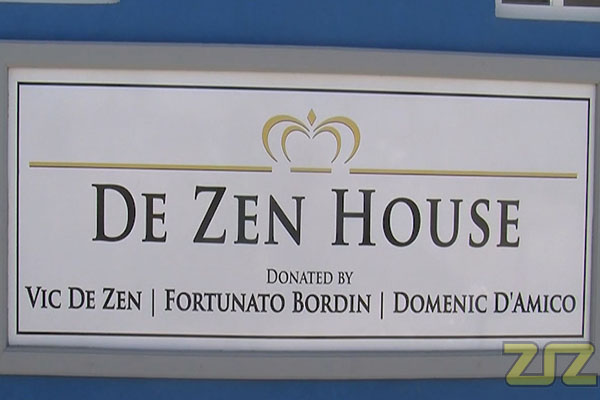 (ZIZ)– The Royal St. Christopher and Nevis Police Force, this morning, officially opened the doors to a dual purpose building, known as DeZen House, which will facilitate training for the force’s women.

The ceremony was brief but necessary as it recorded appreciation to the donors.

The new facility is named in honour of the Chairman of the Royal Beach Group, Vic DeZen.