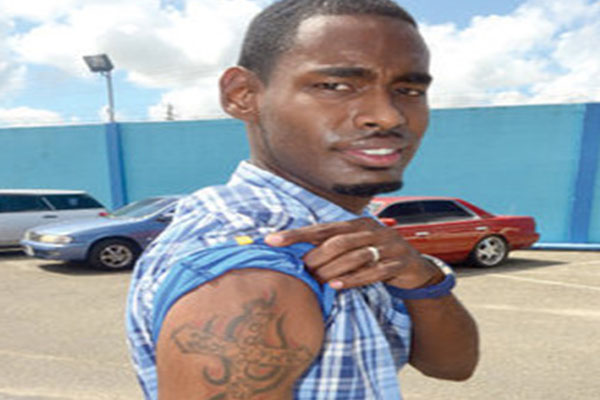 PORT OF SPAIN, Trinidad – If you have a noticeable tattoo and you are thinking of joining the Police Service, forget about it.

Scores of men and women hoping to be recruits of the Trinidad and Tobago Police Service were turned away from registering to be police officers in San Fernando yesterday because they had tattoos.<

“That is our rule. No tattoos, no insignias,” said secretary of the Police Service Social and Welfare Division Michael Seales.

Hundreds of men and women turned out for the recruitment exercise in Skinner Park, but many were turned away as a result of the tattoos, because they did not wear the required attire, did not meet the educational requirements, and because of their height.

On the issue of why tattoos were not acceptable for the Police Service, Seales said: “The explanation is that rule was there from time immemorial, so it is believed that persons who display those have a question of indiscipline. So in terms of uniformity, which is our stickler, that would have generated that rule. No one policeman or policewoman should look different from the other, and tattoos would make people look different,” said Seales.

“It is a rule that we inherited, and would probably be the belief at that time (when the rules were made).

“Long time it was only badjohns that had tattoos.”

Seales agreed tattoos may now be seen as “fashionable”, but countered “the Police Service is not a fashionable place”.

Regarding the height requirement of 167 centimetres (five feet, five inches), Seales said it was not that shorter people could not also detect crimes, but training procedures for the Police Service made a certain height necessary.

“We are not saying that they (shorter people) cannot (detect crimes), but because of the training requirements, for example self-defence.

“That is the reason for the height requirement,” he said.

The police recruitment exercise continues today at Borough Hall in Chaguanas; tomorrow it will be done at the Arima Velodrome; on Friday, in the Police Academy at St James; and on Monday, in Shaw Park, Tobago.