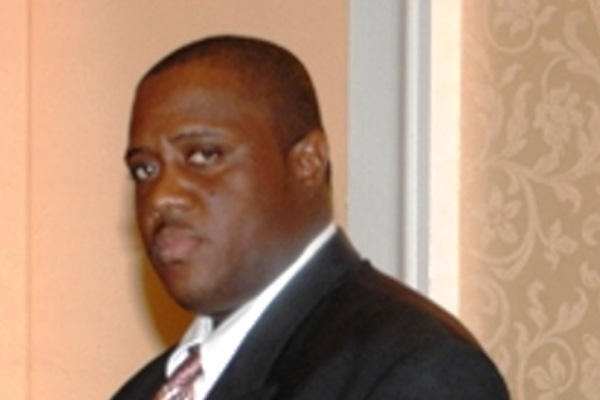 (ZIZ News) — Police officers on St. Kitts took full advantage of this week’s meeting with the country’s Prime Minister, Hon. Dr. Timothy Harris. During the meeting, eight officers offered suggestions and or asked questions of Prime Minister Harris as they seek to develop a new approach to crime fighting on the island.

Head of the Special Services Unit and Drug Squad, Inspector Travis Rogers, called for his department to be looked at more seriously. He said their work is intense as they deal with serious issues such as murders, robberies and gun crimes.

“We want to be headquartered sir. The SSU has been without a proper headquarters, and that of Drug Squad. When I speak of SSU, I speak of Drug Squad as well and we have been down for many years without a proper building where we can be effective and efficient and those are two words that you would have mentioned. Being in police headquarters has sort of stifled the way we operate and we’re asking sir, that something can be for these two units as a matter of urgency,” he said.

Meantime, Constable Valentine Kelly, who has been a police officer for 26 years, called on his colleagues to have a different approach to policing.

Constable Kelly is attached to the Cayon Police Station.