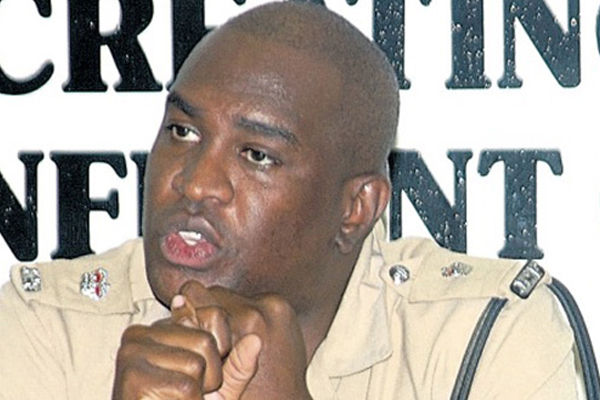 KINGSTON, Jamaica — Having “tempered” gang violence in west Kingston, Senior Superintendent of Police (SSP) Steve McGregor says he is now turning his attention to stemming the tide of domestic violence in the volatile community.

SSP McGregor told OBSERVER ONLINE Thursday that of the 44 recorded murders in the division since the start of the year, 26 have been cleared up.

He said, however, that 22 of the murders were due to domestic-related issues.

“In the inner city area you find that they don’t settle their disputes that amicably. In most cases, it turns out into violence.”

Giving examples, McGregor specified that “the last two (reported murders), had to do with children who had disputes where parents came in and ended up killing each other, stabbing or chopping up each other.”

McGregor, head of the West Kingston Police Division, suggested using alternatives, such as camping, to occupy the children in their spare time as a means to stem violence in the community.

“We can find ways to occupy the time of the children who are on holidays now, because a lot of disputes are coming out of their idleness, (with) them not being in school … there are some church people who are working along with us to see how we can occupy their time in a more effective and useful way so it doesn’t turn out into disputes.”

McGregor also expressed optimism about the efforts that have been made to reduce gang violence in the community and believes that “we (the police) just have to be consistent in our efforts now going into the end of the year. I know we will end this year far better than how we had ended last year.”