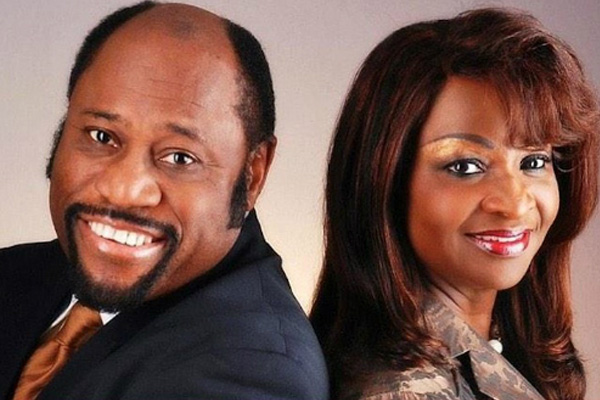 The AAIPU has issued its final report on the crash that occurred on November 9 last year.

“The AAIPU has determined that the probable cause of this accident was the poor decision making of the crew in initiating and continuing a descent in IMC below the authorized altitude, without visual contact with the runway environment,” said the report.

Diego DeSantiago, 38, a resident of Colorado in the United States, who frequently travelled with Munroe as a translator, was also killed in the crash.

The AAIPU said that the aircraft with registration number, N17UF, had made an initial ILS instrument approach to Runway 16 at the Grand Bahama International Airport, but due to poor visibility and rain at the decision height, the crew executed a go around procedure.

“During the second attempt, the aircraft struck a crane positioned at Dock # 2 of the Grand Bahama Shipyard at approximately 220 feet above sea level, some 3.2 nautical miles (NM) from the runway.”

The AAIPU said that a fireball lasting approximately three seconds was observed as a result of the contact between the aircraft and the crane.

“The right outboard wing, right landing gear and right wing fuel tank separated from the aircraft on impact. This resulted in the aircraft travelling out of control, some 1,578 feet before crashing inverted into a pile of garbage and other debris in the City Services Garbage and Metal Recycling Plant adjacent to the Grand Bahama Shipyard.

“Both crew members and seven passengers were fatally injured. No persons on the ground were injured,” the AAIPU reported.

The AAIPU said that its investigations were helped by the National Transportation Safety Board (NTSB), the Federal Aviation Administration (FAA) and Bombardier, the aircraft manufacturer.

Prime Minister Perry Christie who together with his Transport and Aviation Minister Glenys Hanna Martin had visited the crash site, described the incident as a “tragic, unpredictable loss of life”.