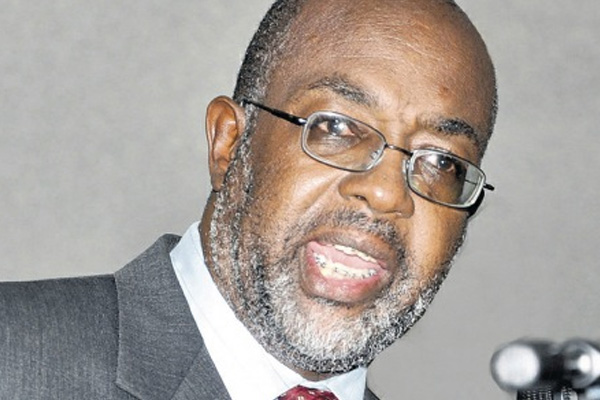 St Catherine, Jamaica — Member of Parliament for South St Catherine, Fitz Jackson, has said that Portmore residents have not shunned the Electoral Office of Jamaica (EOJ) petition seeking 6,480 signatures to go ahead with the redrawing of the municipality boundaries.

The MP told OBSERVER ONLINE that, “even continuous (voter) registration is a slow exercise, because there is no deadline, as against elections, which is a one day thing. So when I hear people say, ‘oh, these people shunned the thing’ that is a totally unfortunate way to put it”.

Meanwhile, Jackson said he and the other two MPs whose constituencies are affected have had dialogue with the EOJ regarding the extent of the information being provided to the residents, about why they should sign the petition.

He emphasised that while voting for mayor was a part of the issue, this was just a consequence of a bigger complexity, which is that some areas of Portmore are a part of the St Catherine parish council, and need to be regularised to include them in municipality.

Following a realignment of constituency boundaries across the island in 2010, two constituencies were added to Portmore, resulting in parts of Greater Portmore North, and Portmore Pines being outside the municipal boundaries. The Government is seeking to fix this, as well as include other communities in Portmore, which now fall under the St Catherine Parish Council.